Steven was brought up and educated in Fraserburgh and is a graduate of Aberdeen University. After completing his Diploma in Legal Practice, Steven joined the in-house legal department of a large multinational corporation in Glasgow. Steven thereafter joined an established Aberdeen firm to complete his traineeship. After qualifying he worked at the Stonehaven branch of the same firm before returning to Fraserburgh to join Brown & McRae in 2012, being assumed as a Partner in 2015. 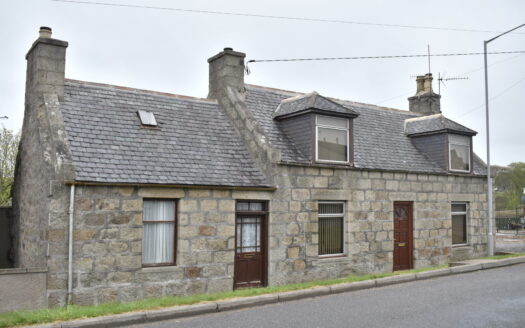 Reset Password
Register here! Forgot Password? Back to Login Return to Login
We use cookies to ensure that we give you the best experience on our website. If you continue to use this site we will assume that you are happy with it.OkPrivacy Policy